The World I Want to See

One year on from the murder of George Floyd, 8 Black Boys write an open letter to their older selves detailing the world they want to see.

Cephas Williams and Mind in Hammersmith, Fulham, Ealing and Hounslow have teamed up with Out of Home media owner Clear Channel one year on from the murder of George Floyd to promote a message of hope from Black boys in the community.

‘The World I Want to See’ is a collection of letters from, and portraits of Black boys in London published one year on from the murder of George Floyd. Inspired by ‘Letter to Zion’; ‘The World I Want To See’ has been designed to put the pen in the hands of Black boys through a series of workshops co-facilitated by Cephas and professionals from HFEH Mind.

In 2020, Cephas wrote ‘Letter to Zion’, a public letter to his son who was born during the George Floyd protests, expressing his hopes and dreams for his son’s future. His letter and the image of him holding his son, has since been featured on billboards across the country.

‘The World I Want to See’ workshops involved Cephas sharing his journey – both struggles and successes as a young Black man growing up in London. Within the programme HEFH Mind links key points of Cephas’s story to themes around mental health and wellbeing.

Within these workshops, Black boys wrote letters to their older selves about the world they would like to see and what they need to do to create it. Through writing, it was hoped that the boys could explore and process their thoughts and feelings, particularly drawing on the impact of the pandemic and the horrendous murder of George Floyd last year. As well as reflecting on the past, the boys were asked to write about the type of world they would like to see, what needs to change in the world to make it a better place and who they need to be in order to make that vision a reality.

We should be in a space where we all feel safe no matter our race. I have vowed to contribute positively to the world I want to see. So to my future self, if you are reading this I hope I have made you proud.

For this series Cephas Williams has photographed 8 Black boys. The portraits follow his iconic photographic tone of voice,  with all the boys looking directly into the lens. Each image comes in a sequence of 3; Image 1 is a portrait of the boys with their eyes covered. Image 2 is a portrait of the boys looking into the camera lens. Image 3 is a collection of 8 letters written by 8 boys who took part in the programme.

Clear Channel will be helping amplify this creative across their network of outdoor advertising space as part of their ongoing partnership with Williams and following on from the Let’s Not Forget campaign of 2020.

It’s great to see an organisation like Hammersmith, Fulham, Ealing and Hounslow Mind taking the conversation regarding people in the Black community seriously. After all the commitments that companies made last year, and the visibility of the Black community, it is evident that we are a long way from where we need to be, and that we need to focus now more than ever on the emotional wellbeing and mental resilience of people within the Black community and the unresolved trauma many of us have faced for years.

It has become even more apparent from this program that many of the boys who are from Gen Z don’t often see that light at the end of the tunnel, and even within their generation experience or witness discrimination and racism within the educational system and from the wider society.

It is important this work does not stop here but goes on to make significant change across the educational system supporting the wellbeing of the Black boys affected. In the UK, many Black boys are given harsher treatment than their counterparts. Some boys in the programme touched on harsher punishments, and even exclusion in cases where other non-black students received no punishment. It is important that the conversations started off the back of this programme goes on to really change systems and frameworks for the better; including things such as the school to PRU/prison pipeline.

HFEH Mind is creating a tool kit in consultation with the Black boys who took part in the workshop, and the charity’s service user co-production group. The toolkit will draw inspiration from ‘The World I Want To See’ and better equip schools to address racism and support those affected.

Mind research shows that the pandemic has negatively impacted the nation’s mental health, with young people and those from different racialised communities disproportionately affected. When you add to that the horrendous racism and police brutality we have recently witnessed, it’s no surprise that Black boys may be struggling with their mental health right now.

As we come out of the pandemic, we need to take action. It’s vital that the UK Government puts mental health at the heart of its recovery, with a particular focus on tackling the disproportionate level of detentions under the Mental Health Act among Black men. It’s part of our mission to tackle mental health inequities linked to the impact of racism, and the toolkit is part of this fight for mental health.

Please sign me up for the My World Toolkit 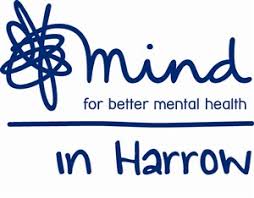 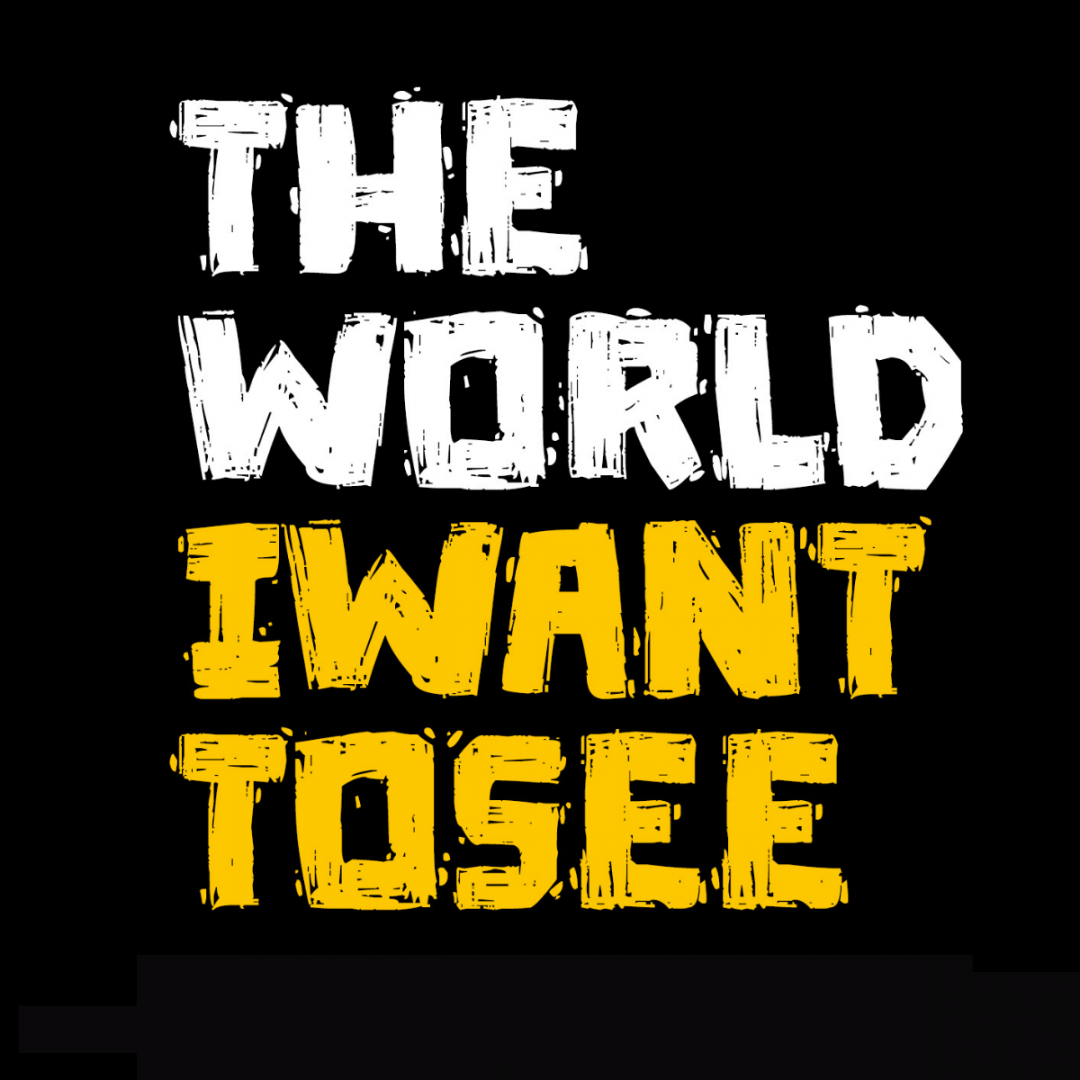